The latest from the world of pharma marketing, and breaking news about Watson Clark. 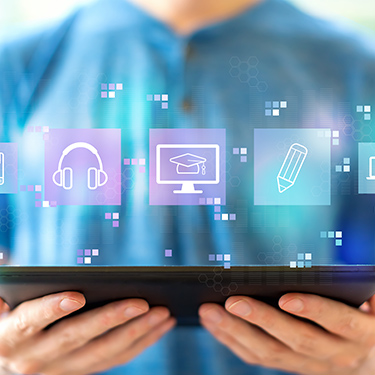 Nothing is more important to a healthcare brand than establishing strong relationships with healthcare professionals. However, over the last several years, increasing engagement between healthcare brands and HCPs has become rather challenging. Our latest article will shed light on some of the best ways to get the attention of your targeted audience. 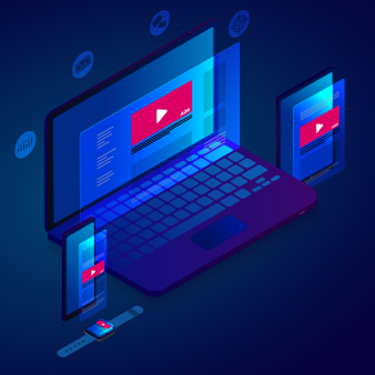 Why does native advertising work for pharma industry?

Ultimately, people don't like ads. No matter where you go on the internet, you'll see a sketchy advertisement doing an empty-handed imitation of an editorial. Instead of intrusive, distracting, and eventually ignored ads, native advertising pairs genuinely useful, strategically developed content with a relevant advertisement. 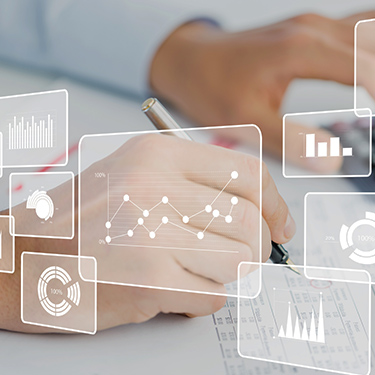 Guide to healthcare and pharma advertising in 2021

A growing number of people spend more time online than they do in markets reached by traditional static advertising.

In medical advertising, who you’re competing with is just as important as where you spend your budget. We’ll consider these two areas to prepare you for the differences 2021 will bring to healthcare marketing. 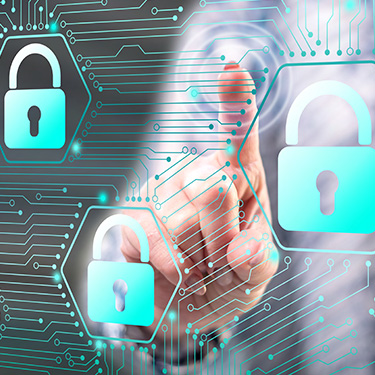 The pharma and healthcare industries face a growing pushback from data protection regulations.

Staying compliant with data privacy laws and regulations is crucial for pharmaceutical marketers. If you're in pharma marketing, avoid legal issues and protect the data privacy of patients by following these 3 tips. 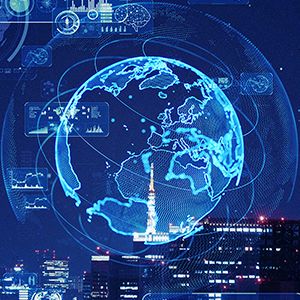 There’s a certain type of existential crisis that every creative person faces at least once. It comes when we ask ourselves: Is anybody going to see this?

A writer might fall into it when they see the long shelves stretching out at their local bookstore. A developer might encounter it in the cavernous digital aisles of the App Store. 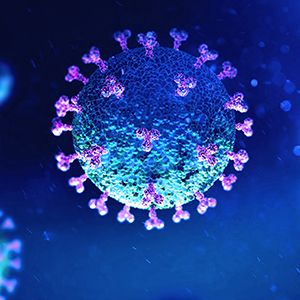 Among people not familiar with the industry, there's a common belief that the COVID-19 pandemic has been a boom time for the pharmaceutical industry — and pharma marketing as well.

The truth is more complicated for pharma marketing during the Covid-19 pandemic. World-changing circumstances offer both opportunities and challenges. 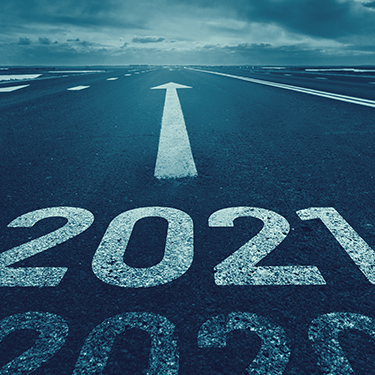 At Watson Clark, our goal is to build a pharmaceutical marketing firm with roots in both the past and future. Our guiding philosophy is "new methods built on tested foundations." 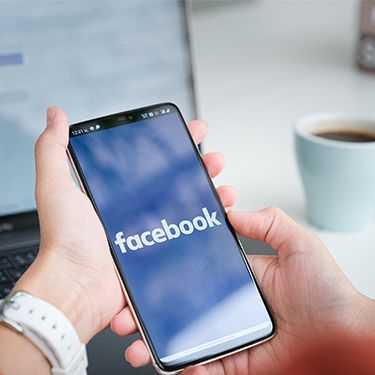 Far from a young man's game, Facebook is now the channel of choice for pharma's target audiences.

For some of us, it doesn't seem long ago that Facebook was that thing our kids used that we didn't understand. 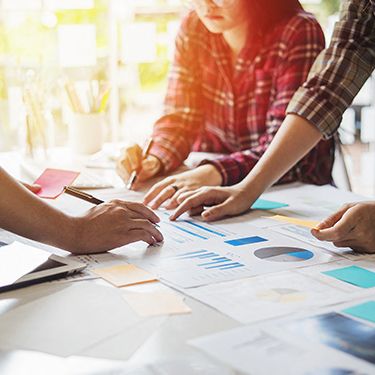 Social media is a bold frontier in pharma marketing. It's not exactly new — it's been part of the advertising landscape for nearly two decades — but it's constantly in flux. 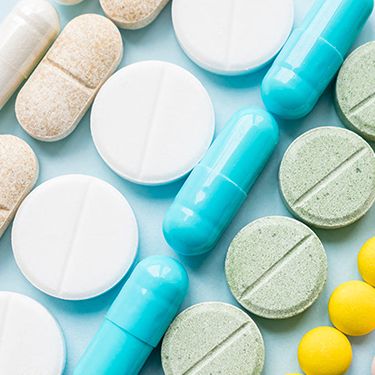 Learn the keys to an SEO strategy that works.

Search engine optimization (SEO) is the odd duck of multi-channel pharma marketing. Because your audience is not real patients or doctors but a set of mercurial, proprietary algorithms, none of the same rules apply. 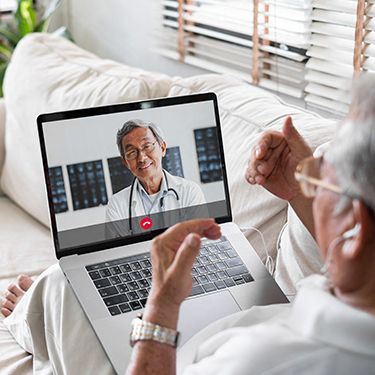 In the wake of COVID-19, explore the new world of telemedicine.

As Covid-19 ran its course through America, outpatient medicine followed a yo-yo trajectory. 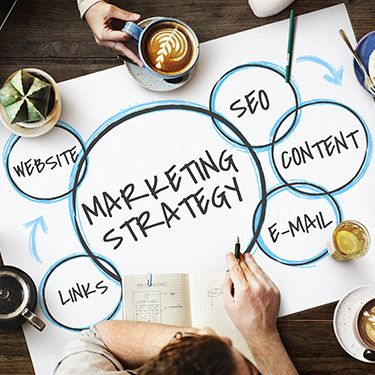 Developing your plan for telemedicine marketing

Craft journeys that teach your patients to thrive in the new normal.

In a recent post, we made the case that pharma marketers would do well to factor the unique potential of telemedicine into their branding strategies, rather than pretend it will go away when the Covid-19 pandemic is over. 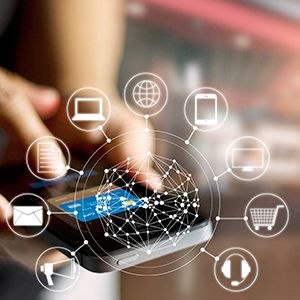 Multichannel and omnichannel could be pharma marketing revolutions — but early adoption is slow.

Check the website of any marketing agency these days, and you’re likely to see at least one mention of "multichannel" or "omnichannel" marketing.